The ANR (French National Research Agency) has just granted its support for five years to a critical edition project of Jerome’s Hebrew Names, which will be linked to BiblIndex in many ways. 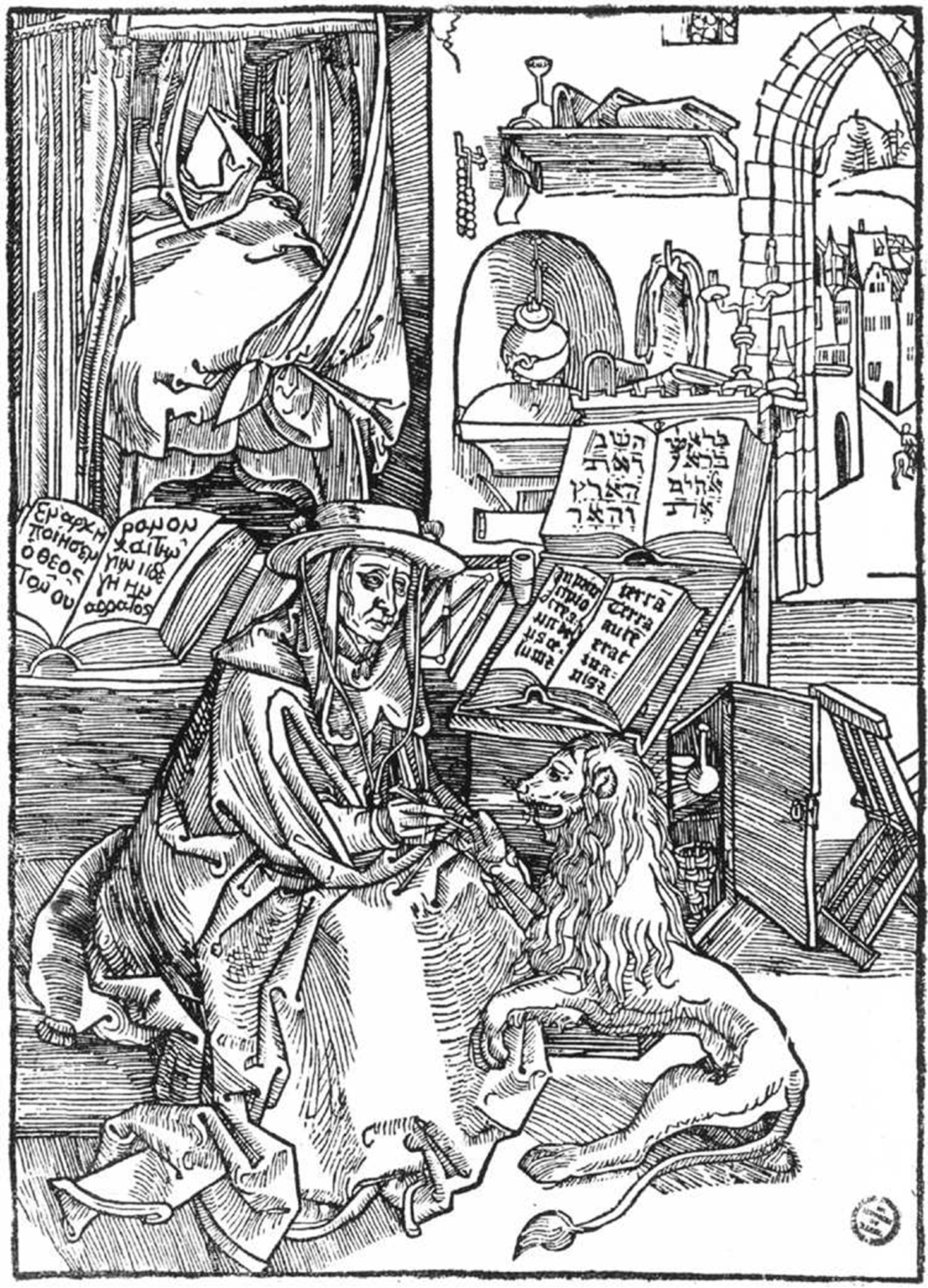 The Liber interpretationis nominum Hebraicorum was written by Jerome around 389. This work, which belongs to the genre of the onomastica sacra, is a kind of systematic glossary, alphabetically sorted, which presents the meaning and etymology of the Hebrew names mentioned in almost every biblical book of the Old and New Testaments; Jerome was especially inspired by illustrious Greek predecessors such as the Jew Philo of Alexandria, Origen, or Eusebius of Caesarea. This book, given the immense interest of the Ancients in etymology, was of particular importance, not only in Antiquity, but especially in the Middle Ages, because it influenced all exegesis after Jerome.

Its current reference edition (P. de Lagarde, 1870) is now out of date and not very convenient to use. The aim of the project is therefore to produce, by taking into account all the available manuscripts (systematic collations or surveys), a natively digital critical edition, allowing the reader to enter the work by selecting a key word, a manuscript, with a parallel display of a translation and a rich set of notes concerning the sources, the Hieronymian parallels and the work reception; a printed version of this edition will be published in the Sources Chrétiennes series, enriched by an extensive introduction, especially concerning the Greek and Hebrew sources.

In parallel, a database of Hebrew names occurrences found in the patristic corpora explored, as well as specific visualisation interfaces, will be developed. They will be grafted onto the database and website of the BiblIndex project. Jerihna will benefit from the metadata and repositories already present in BiblIndex, as well as from its hosting on the TGIR Huma-Num and its data archiving and sharing processes.

Jerihna will be integrated into the Equipex Biblissima+ consortium in several ways: by using the tools developed by the Caen PDN for critical editing; by feeding the Biblissima manuscript repository; and above all by being structurally linked to BiblIndex. Progressively, all the Hebrew etymologies in Jerome’s work, their identified sources and their medieval uses will be linked to the biblical verses and patristic works of BiblIndex, which will make possible cross-references and reciprocal enrichment from one project to the other.